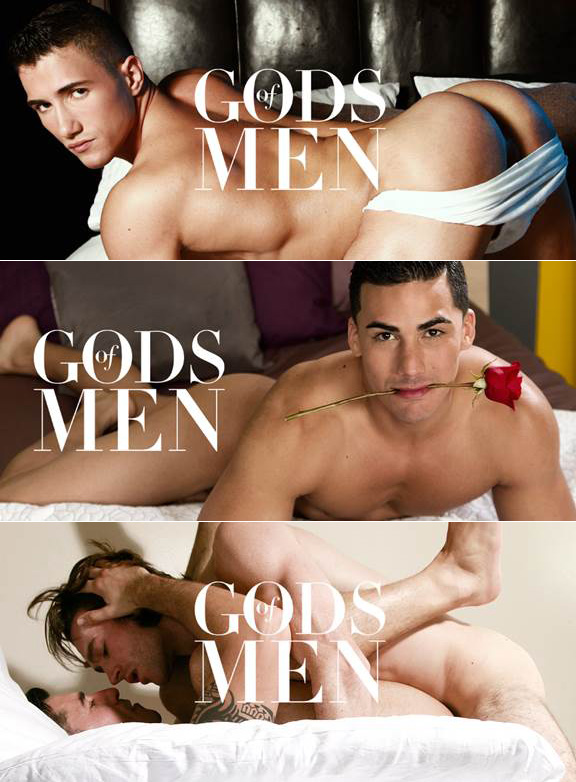 Just like the other 7 sub-sites included in Men.com Membership, all GodsOfMen.com  content available in the Men.com members area. One login, 8 sites!

The studio has some great scenes scheduled for February:

Sebastian Young is back on MEN.COM and getting fucked for the first time in very a long time!  The scene will appear on subsite DrillMyHole.com.  Keep an eye on the Members Area to see who the lucky top is!

The first episode of “The End” comes out on February 6th and it’s amazing!  It’s a flip-flop between two hot hunks who both made their bottoming debut on MEN.COM’s Top To Bottom site! “Cruising” is a reality based series featuring everybody’s favorite hobby: hooking up with hot guys from mobile dating apps!

You won’t be sure who’s going to regret anything at the office party when you see Rocco Reed taking Liam Magnuson‘s dick in his ass! This is the latest scene from MEN.COM niche site TheGayOffice.com. This video is going to be online in a few hours!

I have a HUGE DISCOUNT for Queer Pig readers only, but hurry up, because this special offer expires this Friday (Jan 31)! You can get 33% OFF of your MEN.com membership (save $10) if you follow THIS LINK! You  only pay $19.95/month instead of MEN’s regular $30/month.

This site uses Akismet to reduce spam. Learn how your comment data is processed.