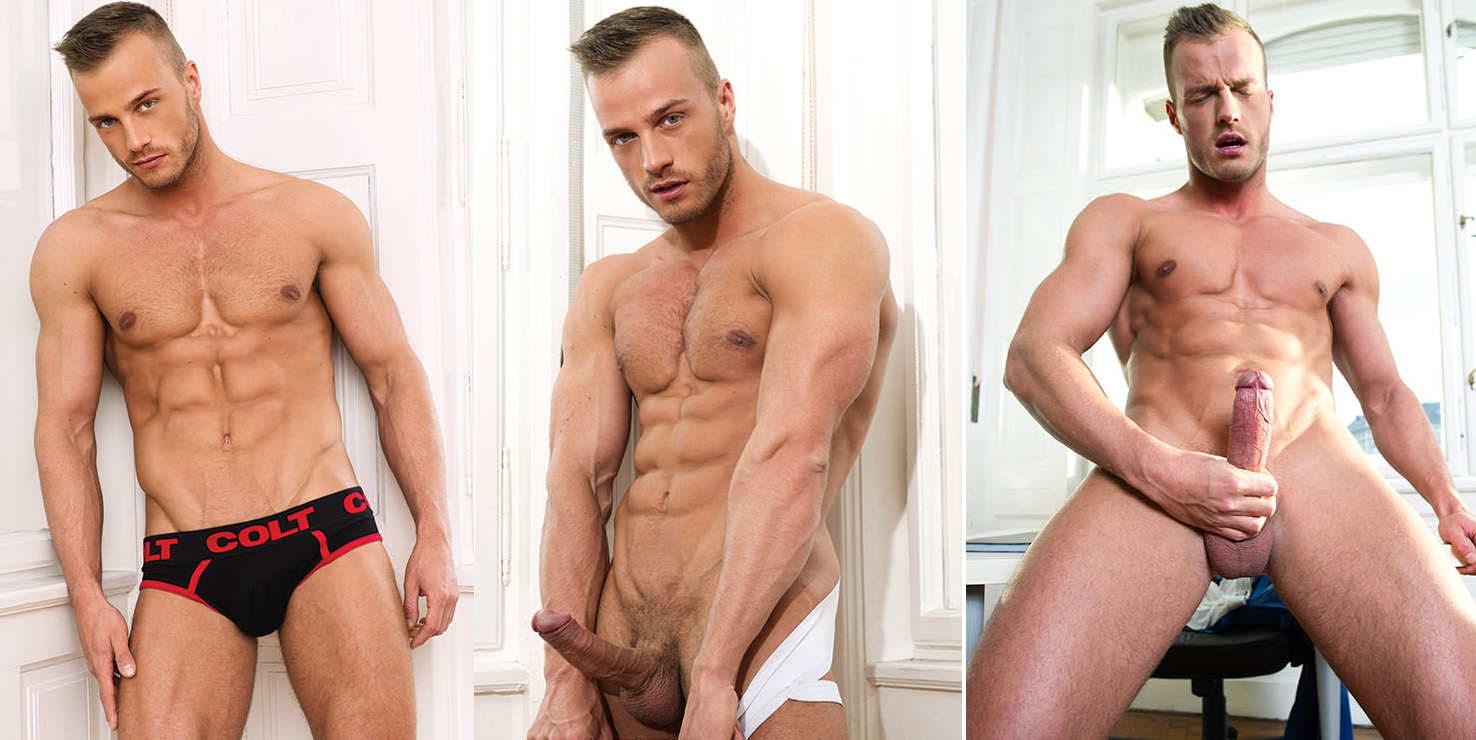 A couple of weeks ago I reported that COLT Studios filmed a new scene with Jamie Blyton, also known as BelAmi Online’s Florian Nemec for an upcoming movie called “A Man’s View.” Jamie also does lives webcam shows, so if you are lucky, you can watch him jerking off on cam (click here for his cam profile)!

I don’t know what’s going on at COLT, but it’s been almost a year since we’ve seen a brand new full hardcore video.  Jamie Blyton is super hot, but I doubt we will see him in some real action anytime soon. I miss COLT’s legendary muscle men! 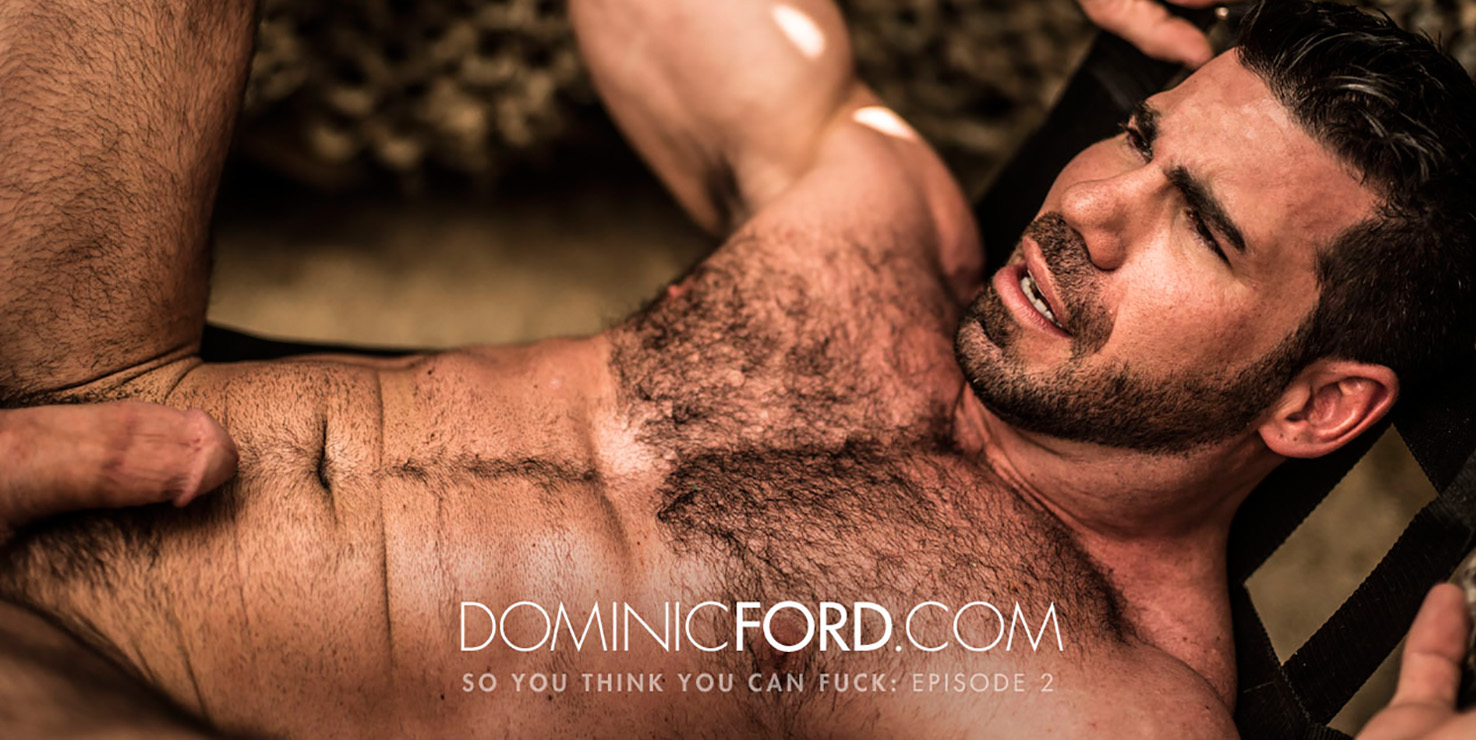 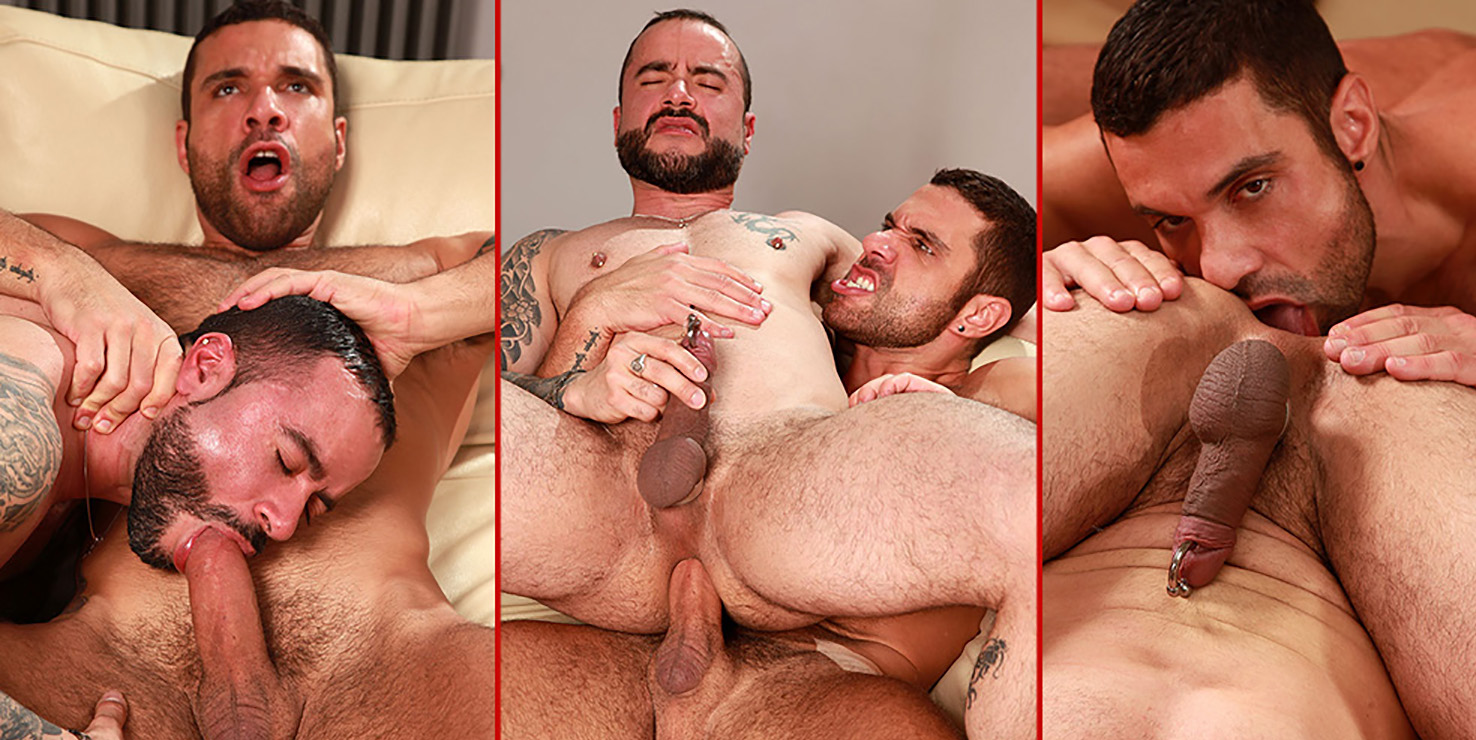